Players wield the ultimate power as a rogue street cop in True Crime: New York City. Gamers assume the role of Marcus Reed, a former criminal turned cop, and use and abuse their authority to hunt down the murderer of Marcus’ mentor while also cleaning up Manhattan neighborhoods from Harlem to Chinatown. Undercover investigations weave players through a murderous web of gangs and deceit as they battle crooks, Marcus’ past and everything else the city throws at them.

Features:
Street Cop Life – As Marcus Reed players bust criminals, take down murderous gangs, extort, interrogate, search and seize and dispense justice however they choose – either by the book or by indulging in the temptations of the job.

Dynamic Changes – The player’s “law enforcement” decisions affect Manhattan’s neighborhoods dynamically: if players let crime go unchecked, the crime rate will soar as the streets fill with trash, potholes and unsavory characters while buildings and foliage deteriorate. Alternately, if players clamp down on crime in a neighborhood, not only will crime rates fall, but visual improvements will indicate their progress as well.

Environmental Interactivity – Unprecedented environmental interaction allows players to access almost everything in the environment that will help them defeat enemies including stove top burners, ovens, industrial machinery, locking a suspect in a freezer and using broken chair legs as clubs.

High-Speed Shootouts – Gamers can race through the streets of Manhattan in shootouts, pulling off stunts on motorcycles or in a variety of vehicles such as customizable black market vehicles and police-issue cars.

Brutal Combat Styles – As a street-smart cop players are able to switch fighting styles– from street fighting to various types of martial arts – on the fly against opponents, opening up an array of moves and strategies designed to take down enemies.

Heavy Weaponry – Players can earn an arsenal of high-powered police issue weaponry or obtain black market arms like flamethrowers, grenade launchers and more, in addition to dozens of melee weapons like bats and swords. 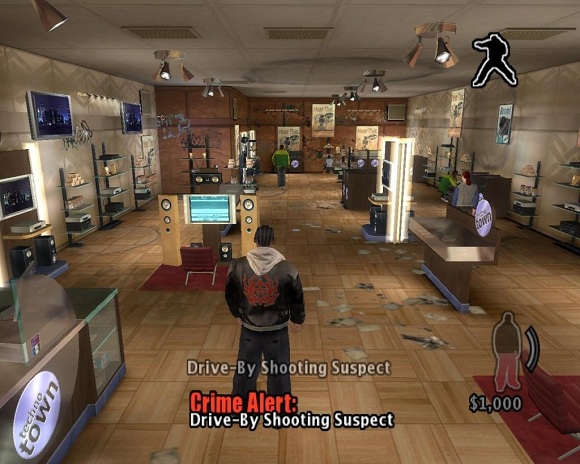 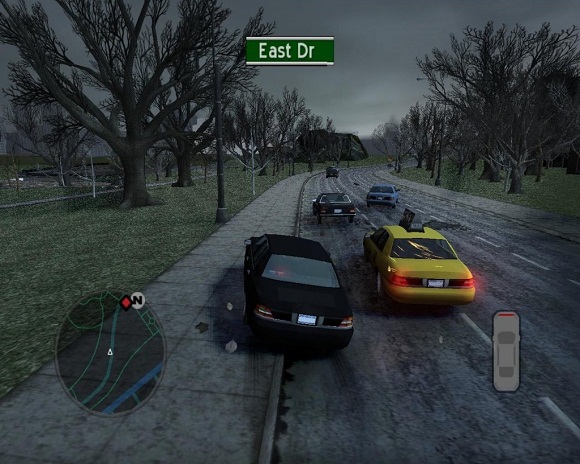 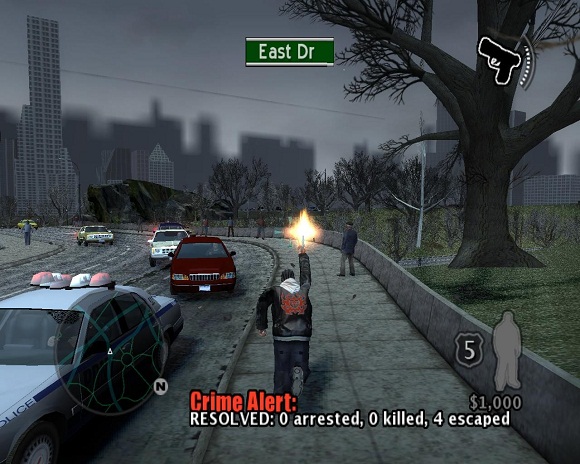 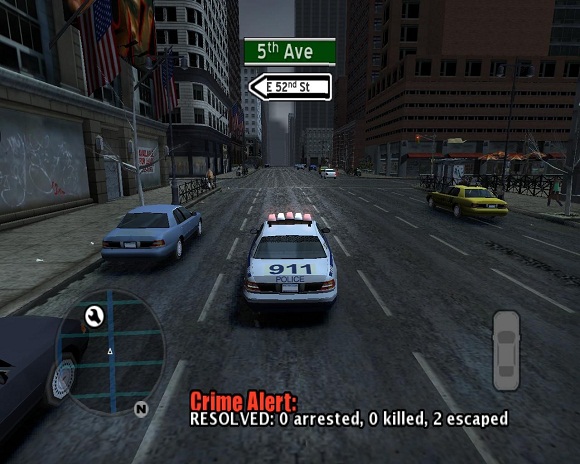 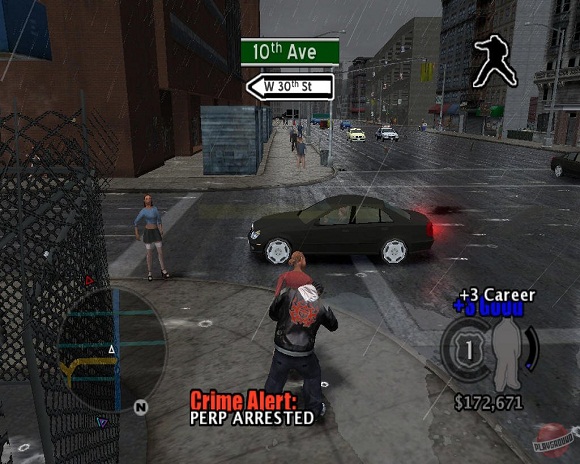