CRIKEY! TY is back with a brand new adventure, in this fully remastered version of TY the Tasmanian Tiger 3: Night of the Quinkan. Pick up your rangs; pull on your shorts, and prepare to rescue the SOUTHERN RIVERS from a brand new threat – the QUINKAN…

Jump, bite, smash and glide your way around the Australian Outback and be prepared to use rangs like you’ve never used rangs before!

Hot on the heels of BUSH RESCUE’S defeat of BOSS CASS and his island nation of CASSOPOLIS, TY and Shazza are whisked back to the dreaming to help the Bunyips fight a new evil… THE QUINKAN!

On their return to the present TY and Shazza are separated and TY ends up SIX MONTHS in the future. And worse still, the QUINKAN invaded SOUTHERN RIVERS, destroyed BURRAMUDGEE and caused BUSH RESCUE to disband. All would have been lost if not for “THE GENERAL”, the military leader that kept the remnants of society together.

Now it’s up to TY to get the band back together, get help from some unusual new allies, and turn back the QUINKAN invasion. 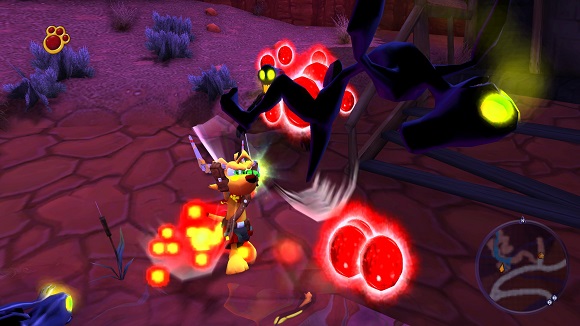 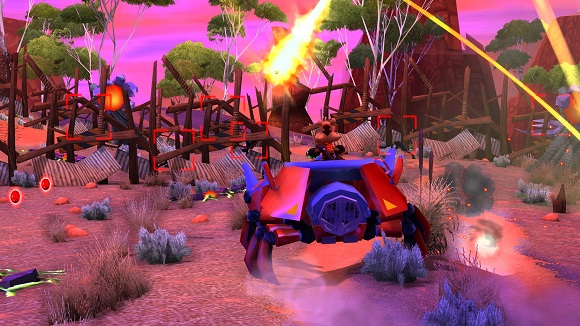 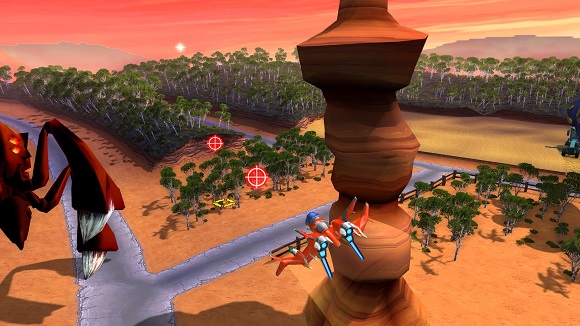 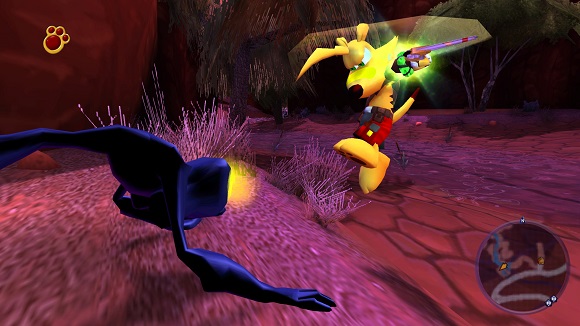 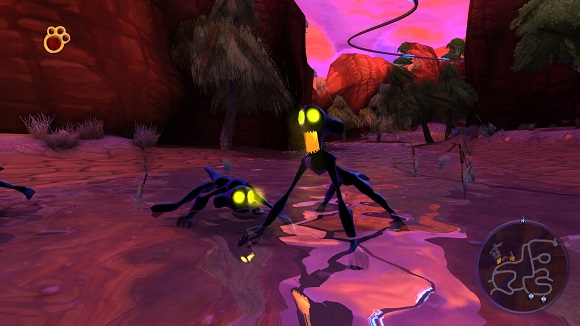