A Continent Engulfed in the Bitter Flames of War!

Valkyria Chronicles 4 takes place in the same timeframe as the original Valkyria Chronicles, but with an all-new story focusing on Squad E of the Federation. Commander Claude Wallace and his childhood friends set out to fight in a desperate war, but bone-chilling blizzards, waves of imperial soldiers, and the godlike powers of the Valkyria stand between them and victory.

The BLiTZ Battle System and the CANVAS Graphic Engine return!

Repack Features:
• Based on Valkyria.Chronicles.4-CODEX (34,117,484,544 bytes)
• Missing localizations (11.8 GB) added, thanks to Rogue!
• Game version is v1.03, 5 DLCs included and activated (content unlocked after chapters 10 and 18)
• 100% Lossless & MD5 Perfect: all files are identical to originals after installation (when installed with both English and Japanese voiceovers)
• NOTHING ripped, NOTHING re-encoded
• Selective Download feature: you can skip downloading and installing of English/Japanese voiceovers and localization pack (includes 7 languages); Make sure to enable corresponding voiceovers pack language in game options if you install any single voiceovers pack
• Significantly smaller archive size (compressed from cumulative 43.6 to 13.9~15.5 GB)
• Installation takes: ~1 hour on 8-threads CPU; ~2 hours on 4-threads CPU
• After-install integrity check so you could make sure that everything installed properly
• HDD space after installation: 35 GB (~45 GB during installation)
• Repack uses XTool library by Razor12911
• At least 2 GB of free RAM (inc. virtual) required for installing this repack
• Repack by FitGirl 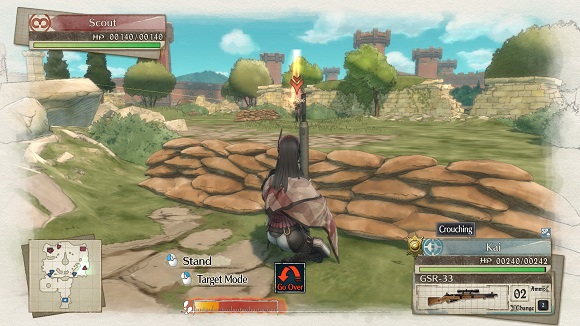 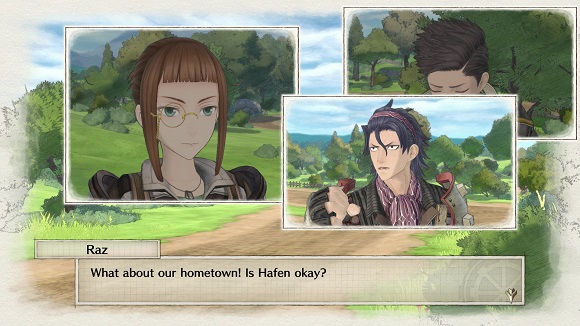 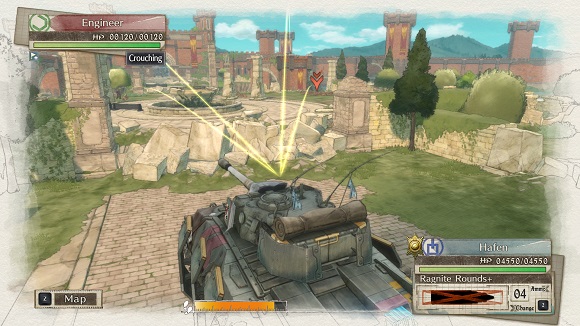 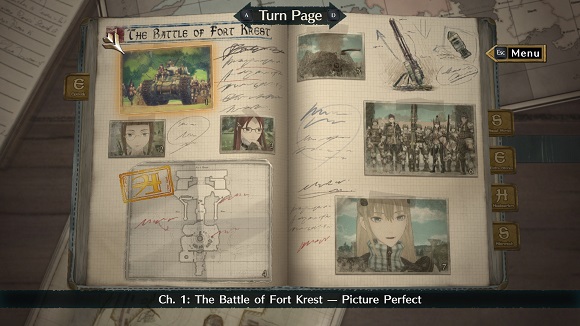 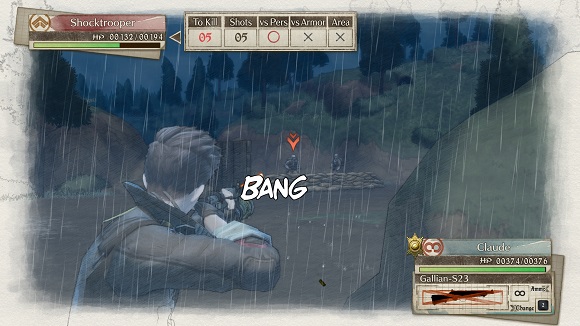